It's a bit late to watch this movie. Sigh. Well anyway, the main reason I excited to see this movie is, Andrew Garfield was on it! ^^ Yes, he played 'Eduardo Saverin', the co-founder of Facebook and also a friend of Mark Zuckerberg. Mark was played well by Jesse Eisenberg, with whom he has nominated in many awards, including Grammy. The adorable Justin Timberlake also was on it, he played Sean Parker. 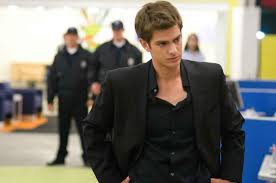 Mr. Andrew Garfield, also a Spidey - to be

The adorable Mr. Justin Timberlake.
The story so far, I quite love it because of the conflict, of how relationships may end because of money and some miss understanding. Complicated, though. The relationships themselves were talking about the bond between Mark - Erica and Mark - Eduardo. The anger because of Mark - Erica 's conflict tend to an innovation, inflict the energy that build something big: the Facebook, the social network we've been talking in this passage. However, the conflict between Mark - Eduardo resulted in a not so good ending. Well, it was a miracle how the naive Eduardo could be a friend of nerd  Mark from the beginning. 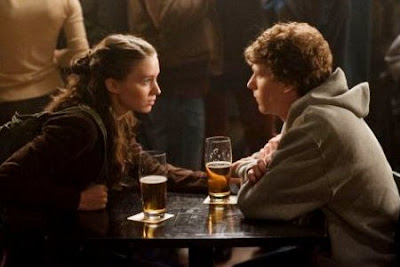 Mark - Eduardo, not so good ending.
Thing is, I agree that 'trust' is base of everything that followed by the word 'relationship' - any relationship. Well that's the message!
Posted by D. Isnaini Fadhilah at 11:59 AM 2 comments:

I just saw the film with title "Dear Frankie". I don't know when did the film was made. But one of the cast was familiar to me. I forget her name, but she was also playing in Shutter Island, a latest film with Leonardo DiCaprio in it. So I guess this film isn't too old school, despite its theme song which was so ancient for me.

Anyway, talking about the film, the story told us about a mom and her deaf kid. The kid always sent his father a letter each double-week. What the kid was knew was that his father was a mariner who always make his way through the sea. That's why they never meet each other. But the fact is, it's not his father who replied his letters, but it was his mother did. Things get worse when one day the kid want to meet his father. Then the mom paid someone, who was strangely so kind to them, to admit that he was his father. And then, in the end of the story, the kid knew that his own father had been sick all this time and he died not long after his 'dad' leave again to sail.

This is a great story, to know that the kid didn't react agresively by knowing that he was lied by his own mother all this time-despite it was for everyone's sake. But something that I dissagree is, that lying isn't solve anything. No matter how big is your love, it won't change the fact that lying isn't a way to loving someone. Sigh.

When u find something that catch ur eyes, u might want to snap it so u would share it to everyone. And here some of mine: 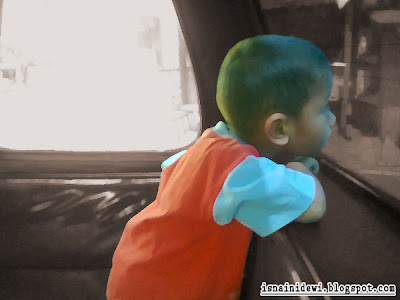 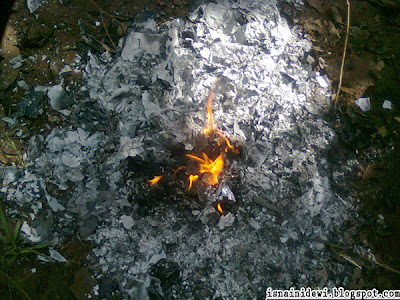 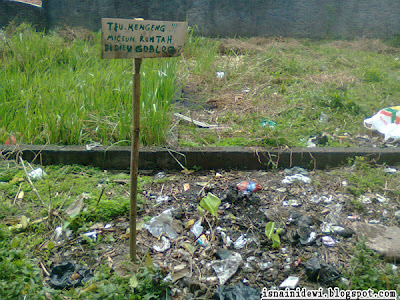 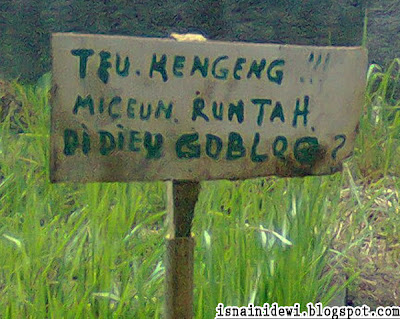 Nuff for now.
Posted by D. Isnaini Fadhilah at 3:02 PM No comments: