Our DIY (Kind Of) Wedding Invitation

Email ThisBlogThis!Share to TwitterShare to FacebookShare to Pinterest
Labels: Artsy Project, Illustration, To Be Mr. Darcy's

PROLOGUE
They say, winner never quits, and quitter never wins. This, I believe, can't be applied in to all situation. There are times you should quit a thing to pursue another thing - which is better - and you're still able to win. So yeah, this is the drama. I wrote this on my Whatsapp and kept it updated day by day. For any blank days, it meant I was busy doing the rest of my work before my leaving.

H - 30
I finally had the courage to hand over the letter to my superior. Yeah, the letter that’s been in my draft since two months ago. I almost had a teary feeling especially when my superior told me that he’s already have plans to fill in after my leaving approved. But then I was okay. He’s so considerable and I was lucky to have a boss as wise as him. 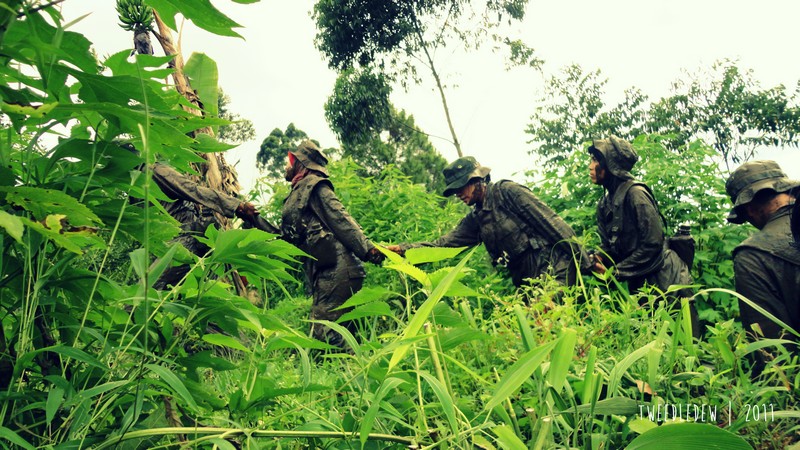 Salaamu'alaykum! This blog contains random things liked or disliked by D. Isnaini Fadhilah. The scribbles are hers. Do not copy or feature them unless you ask - or do it for free but don't forget to mention her. Kind comments are welcome.